AI with Python Gaming - Games are played with a strategy. Every player or team would make a strategy before starting the game and they have to change or build a new strategy

Games are played with a strategy. Every player or team would make a strategy before starting the game and they have to change or build a new strategy according to the current situation(s) in the game.

The goal of search algorithms is to find the optimal set of moves so that they can reach the final destination and win. These algorithms use the winning set of conditions, different for every game, to find the best moves.

Visualize a computer game as the tree. We know that the tree has nodes. Starting from the root, we can come to the final winning node, but with optimal moves. That is the work of search algorithms. Every node in such a tree represents a future state. The search algorithms search through this tree to make decisions at each step or node of the game.

The major disadvantage of using search algorithms is that they are exhaustive in nature, which is why they explore the entire search space to find the solution that leads to wastage of resources. It would be more cumbersome if these algorithms need to search the whole search space for finding the final solution.

To eliminate this kind of problem, we can use a combinational search which uses the heuristic to explore the search space and reduces its size by eliminating the possible wrong moves. Hence, such algorithms can save resources. Some of the algorithms that use a heuristic to search the space and save the resources are discussed here −

It is the strategy used by the combinational search that uses a heuristic to speed up the search strategy. The concept of the Minimax strategy can be understood with the example of two-player games, in which each player tries to predict the next move of the opponent and tries to minimize that function. Also, in order to win, the player always tries to maximize its own function based on the current situation.

Heuristic plays an important role in such kind of strategies like Minimax. Every node of the tree would have a heuristic function associated with it. Based on that heuristic, it will take the decision to make a move towards the node that would benefit them the most.

A major issue with the Minimax algorithm is that it can explore those parts of the tree that are irrelevant, leads to the wastage of resources. Hence there must be a strategy to decide which part of the tree is relevant and which is irrelevant and leave the irrelevant part unexplored. Alpha-Beta pruning is one such kind of strategy.

The main goal of the Alpha-Beta pruning algorithm is to avoid searching those parts of the tree that do not have any solution. The main concept of Alpha-Beta pruning is to use two bounds named Alpha, the maximum lower bound, and Beta, the minimum upper bound. These two parameters are the values that restrict the set of possible solutions. It compares the value of the current node with the value of alpha and beta parameters so that it can move to the part of the tree that has the solution and discard the rest.

For building bots to play two-player games in AI, we need to install the easyAI library. It is an artificial intelligence framework that provides all the functionality to build two-player games. You can download it with the help of the following command −

In this game, there would be a pile of coins. Each player has to take a number of coins from that pile. The goal of the game is to avoid taking the last coin in the pile. We will be using the class LastCoinStanding inherited from the TwoPlayersGame class of the easyAI library. The following code shows the Python code for this game −

Import the required packages as shown −

Now, inherit the class from the TwoPlayerGame class to handle all operations of the game −

Now, define the players and the player who is going to start the game.

Now, define the number of coins in the game, here we are using 15 coins for the game.

Define the maximum number of coins a player can take in a movie.

Now there are some certain things to define as shown in the following code. Define possible moves.

Define the removal of the coins

Define who took the last coin.

Define when to stop the game, that is when somebody wins.

Define how to compute the score.

Define the number of coins remaining in the pile.

Solving the game with the following code block −

Deciding who will start the game

Tic-Tac-Toe is very familiar and one of the most popular games. Let us create this game by using the easyAI library in Python. The following code is the Python code of this game −

Import the packages as shown −

Now, define the players and the player who is going to start the game −

Define the type of board −

Now there are some certain things to define as follows −

Define the move of a player −

To boost AI, define when a player makes a move −

Define a check for the finish of the game

Show the current position of the players in the game

Java web services tutorial for beginners and professionals with examples on soap,...

Improving Performance of ML Models - Ensembles can give us boost in the machine... 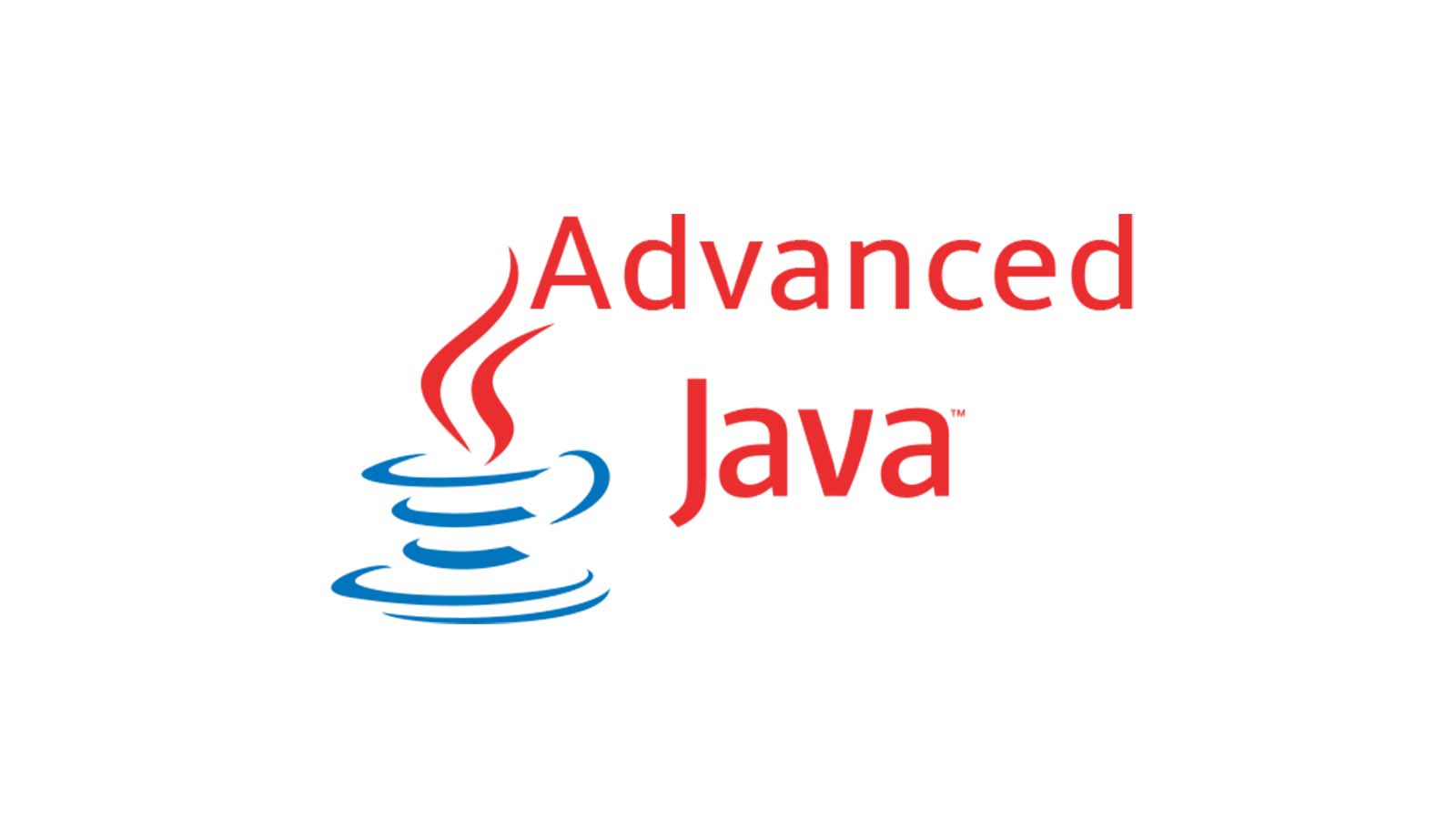 Features of c language or c language feature with programming examples for beginners...